Visiting Los Angeles is a dream for many as the city is so beautiful and has an array of charming tourist places. The city is so big that it is impossible to cover all its famous places in a short trip. Although it is a good idea to plan a long holiday to explore the city well if you are visiting Los Angeles for a short period then you can spend your time wandering around in the streets of the city which will also not be less worthwhile. We all know that Los Angeles is worldwide known for its film industry, Hollywood which attracts equal tourists and aspirant actors to the city. As the city has a diversified culture and population, you will be able to find all kinds of international cuisine eateries along with fun options. The warm climate of the city attracts many tourists that love the sun scenes on its beautiful beaches.

If you are visiting Los Angeles for a holiday, there are plenty of options to explore and if you are exploring the city to move here permanently, it is a good idea to learn about the basic things first. So before you try any movers Los Angeles, research everything including career prospects, culture, cost of living, and quality of life of the city. Traveling across the city has become much easier after the starting of Metro Bike Share and the upgraded public transport system. So, no matter if you are planning to visit or stay in Los Angeles, here is a list of places that you would like to explore when in Los Angeles.

We cannot deny the significance of the Hollywood industry and Universal Studios is a theme park that comprises some terrific rides designed on blockbuster movie themes. It is not just a park but is also used as a movie studio that includes ever-changing movie-themed rides and movie sets. You will always find a huge queue in front of the ticket window and if you can consider a front line pass to get a fast entry to enjoy the never-ending amusement park.

Griffith Park is the largest state park in California that includes the Griffith Observatory, Los Angeles Zoo, golf courses, tennis courts, a planetarium, and hiking trails. The park is situated in the Santa Monica Mountains of Los Angeles. Out of all other places, the Griffith Observatory is the most attractive tourist place. The best part of this place is that you can explore it for free. You can also enjoy watching moons and planets through the Zeiss telescope. There are sun telescopes too to view the sun and that too for free. As the land for this park was donated by an American industrialist Griffith Jenkins Griffith so it was named after him.

Disneyland is another world-famous place to explore when you are in Los Angeles. This is one of the best destinations for a family vacation across the world that attracts millions of tourists from around the globe. Every child dreams of visiting Disneyland at least once in their lifetime. This action and the adventure-packed park offer movie and Star Wars-themed rides. There are several shops and restaurants in the resort that are themed after many movies and TV shows. The other big attraction of this incredible resort is the Disney characters roaming on the streets of the resort. The Disneyland resort offers many entertainment options and is complete in itself for a family vacation as it includes everything from hotels, restaurants to shopping areas.

Hollywood is a suburban neighborhood of Los Angeles, Hollywood is not only known for its film and entertainment industry but also its history and culture. The city is full of glamour and you can easily spot celebrities around. Though the city is famously known for its silver screen people and lifestyle, you can go on a shopping spree at the Rodeo Drive. Other big tourist attractions in Hollywood are Hollywood Boulevard, the Hollywood sign around the hill, and the Chinese Theatre.

Peterson Automotive Museum is the right place to visit if you have extra love for cars. The museum exhibits cars and bikes that are conserved from almost the 19th century. The exterior architecture of the museum is an incredible masterpiece.

The Broad is a museum that exhibits contemporary and post-war art. Though the tickets bear no price for general entry, they are often pre-booked as the museum is extremely popular and had gained immediate success after its establishment in 2015. Weekends are especially busy and as admission to some parts of the museum need paid tickets, it is wise to get them early.

Along with the above-said tourist attractions, there are many more places that you can and should explore when visiting Los Angeles and those include the whale watching los angeles, Original Farmers Market, Santa Monica, and Venice Beach, etc. 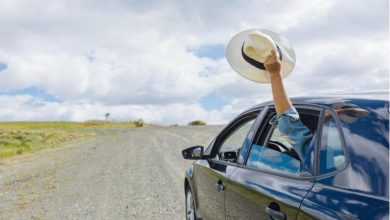 Shipping Your Vehicle For A Stress-Free Vacation

Tips for Camping in the Wind 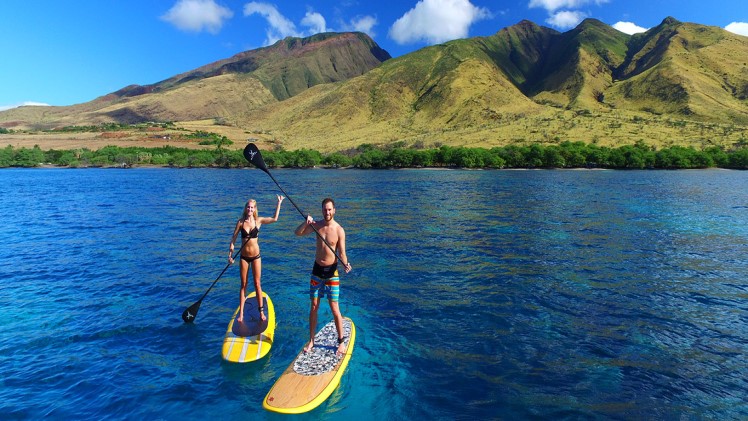 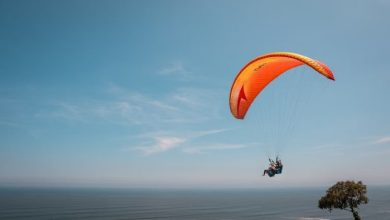