This season’s IPL schedule promises us one of the most exciting spectacles in cricket history. Among the team performances, the favorites Chennai Super Kings will face off against one of the underdogs of the 2021 season, the Rajasthan Royals. What is their alignment of forces for the upcoming match?

The Chennai Super Kings are one of the most famous IPL franchises. They have a strong game, have 4 league trophies, and have repeatedly reached the final of the championship in its 14-year history. This year, the team is aiming for 2 main goals – to reach the Mumbai Indians record and become champions for the second year in a row. The CSK vs RR match will be one of the closing matches in the playoffs, so it is important for the Kings to win this match as well to strengthen their positions. And CSK has everything you need for this. To be more precise, this is an impressive line-up of players.

The most important change that has affected all cricket teams in IPL 2022 is the new auction rules. According to them, the team can keep three players from India and two foreign players. CSK very carefully approached the choice, giving the greatest preference to experienced veterans. Thus, the captain’s post was retained by MS Dhoni, who is known both for his impressive game on the field and for his ability to lead the team to the championship. Also, it is worth noting the presence of important all-rounders Ravindra Jadeja and Moeen Ali. The franchise did not forget the results of young talents – having shown an excellent game last season, Ruturaj Gaikwad remained in the position of a batsman. In addition, the team managed to sign several players from last year’s squad and will be strengthened by experienced cricketers.

If we take the weaknesses of the team, then among the general ones we can note the high age of the players, which affects physical endurance and an increased risk of injury, due to which the player will not be able to continue the game. In addition, Suresh Raina, one of the strongest batsmen in India, is not on this year’s roster.

Last season for the Rajasthan Royals was not the most successful. According to the final results, the team took 7th place, having failed to break into the playoff matches. However, new changes in the auction format allowed the team to completely renew the roster while retaining the most productive players.

As a result, the franchise retained captain Sanju Samson, a confident wicketkeeper who has been playing for the team for the fourth year. Also, the team retained one of the strongest players in England, Jos Buttler, who distinguished himself by demonstrating his skills in T20 and ODI tournaments. Among the young stars, the team chose batsman Yashasvi Jaiswal, who, at the age of 20, has already managed to mark a double century in List A. Among the acquired players, there are many foreign cricketers, with whom the team strengthened the remaining positions.

However, in comparing lineups, the advantage is clearly on the side of CSK. RRs have more new players who haven’t played as hard as their opponents yet. However, they will be able to show all their strength very soon on the field, which is what cricket fans expect. 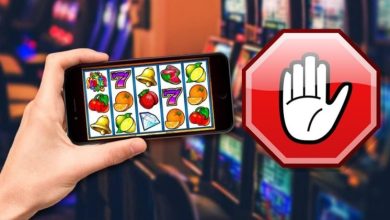 How to Win at Online Slots Without Maximum Betting 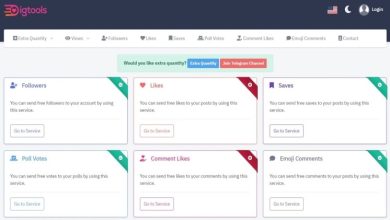 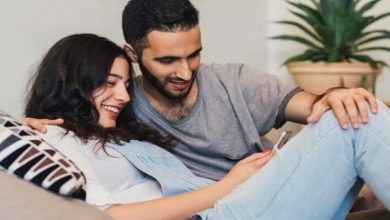 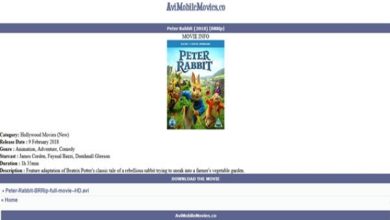