One of the most enjoyable aspects of travelling the world is experiencing the cultures of different countries you visit. While this culture is often embodied in the music, dance and language of the place, it can also manifest itself in the sporting events enjoyed there.

For that reason, we heartily recommend attending a match of local flavor while you’re in town. But while everyone is well aware of the Super Bowl, Wimbledon tennis tournament or golf’s The Open, these six sporting events are a little more off the beaten path.

While the majority of the world’s population might be daft about soccer, in India, cricket reigns supreme. This country of over one billion people eats, sleeps and lives the sport, making attendance at a game while you’re on its shores an absolute must. The Indian Premier League (IPL) is one of the world’s premier cricketing contests and though you might struggle to follow certain rules (such as working out exactly what a follow on in cricket constitutes), you’re certain to enjoy a raucous atmosphere.

Translated as “historic soccer”, this version of the beautiful game is decidedly ugly. Taking place over three matches throughout the year, the match sees two opposing factions from the city of Florence sport colorful pantaloons and bare chests as they square off against one another. Sure, there may be a ball and two sets of goals involved – but the real attraction of calcio storico is apparently kicking lumps out of the opposition. Brutal stuff.

Now for one of the more bizarre sports on the list – the ancient pastime of cheese-chasing. No, we haven’t had too much Danish Blue; this eccentric activity sees scores of hopefuls line up at the top of an extremely steep hill in Gloucester, England, before a wheel of cheese is tossed ahead of them at the starter’s gun. Then it is, quite literally, a race to the bottom. And it’s not just those crazy Brits who partake, either – this year saw the first American to get her hands on the cheese before all others.

After the blood and thunder of calcio storico and the downright lunacy of cheese-chasing, it’s time for something altogether more civilized. The unofficial World Cup of polo takes place each November and December in Palermo, Argentina, where the high society of the country rub shoulders alongside a smattering of curious tourists. The sport itself is a novelty to behold, but the real attraction is to be found in quaffing flutes of champagne and engaging in polite chitchat on the sidelines.

Also taking place in November and December, Hawaii’s Triple Crown surfing event is ideal for those who love catching waves in a paradisical setting. Back-to-back surfing competitions take place across three of the archipelago’s most breath-taking beaches (Haleiwa Ali’i, Banzai Pipeline and Sunset, to be precise). As well as witnessing the best in the business hang ten, you can also soak up some rays and enjoy a refreshing beverage on the sand.

The Monte Carlo Grand Prix has to be the most prestigious fixture on the F1 circuit. Set amongst the narrow winding streets of the tiny nation state of Monaco, this motor racing competition draws in the rich and the famous by the bucketload. Of course, the breathless pace of the action means you’ll get a far inferior view of how it is unfolding than you would on a television screen, but the refined atmosphere (not to mention the acrid smell of burning rubber) simply can’t be beaten when you’re there in the flesh.

The next time you’re looking for a sporting event with a charm all of its own, why not head to some far-flung corner of the world and take in one of these enchanting spectacles? We promise you won’t regret it. 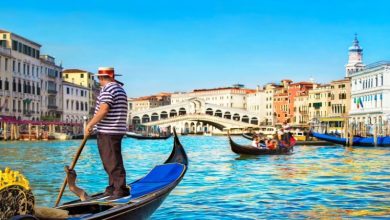 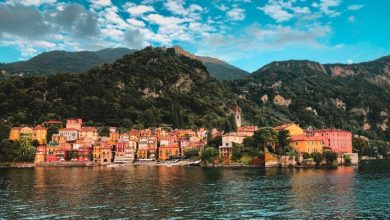 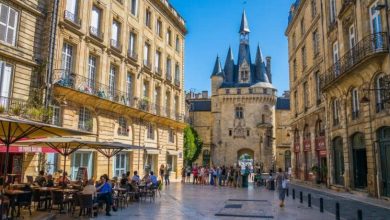 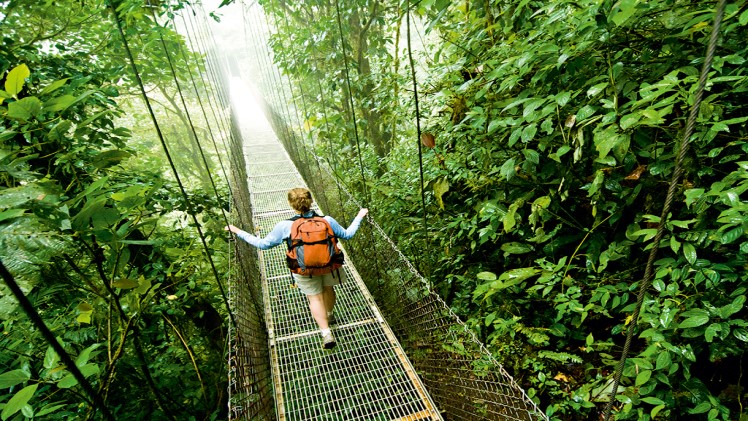