If you are fascinated by big cats then you need to head to some of the big cat sanctuaries in India and see them in their natural environment! You can catch Clouded Leopards, Tigers at Satpura National Park, Snow leopards, Asiatic Lions and Leopards. Here are some of the great reserves and parks to head to in order to see and learn about these amazing animals.

Where to see tigers

Tigers are important in India, the Royal Bengali is India’s National animal after all. There are a number of great tiger reserves to be found across India, from the foothills of the Himalayas to the south of India. One park in the south, in Karnataka, close to Mysore is Nagarhole National Park. Moving up to central India there are a number of popular tiger reserves, Tadoba, Bandhavgarh, Pench, and Kanha but this means they are busy.

Pench has just opened a new camp named Jamtara Wilderness at the north end of the reserve. It only lets in 5 jeeps so if you want somewhere less crowded this is a good option. It is also a good link to another great reserve, Satpura tiger reserve. This is one of the largest parks but is less visited than the others mentioned. There is a lot to do there as well while you hope for an elusive sighting or sound of the shy tiger. This is also a good park for Leopards.

Heading to the foothills of the Himalayas you might head to Corbett national park where you can even live inside the reserve with a guide. A truly unforgettable experience. Then in Rajasthan, you have Ranthambhore park a place full of life, where you can go on a tiger safari and explore old ruins in the jungle!

Where to see Leopards

This cat is very adaptable so while you might see it in protected forests, it can also do well in more open and rocky landscapes too. If you head to Rajasthan you can go to Bera and Siana. Locals and leopards have learned to live in mostly harmony without the protection of an identified wildlife sanctuary. There is a new luxurious camp, Jawai Leopard Camp to have somewhere to stay and to watch from.

As mentioned above the Satpura tiger reserve is also a place where a large number of leopards live and can be seen. The Satpura national park has hundreds of different wildlife to explore and enjoy as well as thrilling adventures including jeep tours, adventure sports, bird watching, canoeing and much more.

Where to see Clouded Leopards

Clouded Leopards are a vulnerable species found in northeast India in the Himalayan foothills. It is the most elusive cat in India so can be hard to spot. There are less than 10,000 in the wild and India is the only place it is found wild still. Some places you can visit include the Clouded Leopard National Park, Tripura, Dibru Saikhowa National Park, Assam, Namdapha National Park and Phawngpui National Park, Mizoram.

Where to see Asiatic Lions

The fact that there are lions in India is not something everyone is aware of but there are! In fact, while called the Asiatic Lion because it once spread across the continent today it is only found wild in a small corner of Western India, in Gujarat. The numbers are just at around 400 and they are in the Gir National Park.

Where to see Snow leopards

Also found in the Himalayas in the east and the west is the amazing Snow leopard. The main states they live in are Arunachal Pradesh, Jammu & Kashmir, Uttarakhand, Sikkim and Himachal Pradesh. It likes ravines and rocky outcrops where it can sneak up on its prey and conceal itself. Until 2017 it was listed as endangered and it is now listed as vulnerable. Numbers are around 450 to 500 across several parks and reserves including Dachigam National Park, Pin Valley National Park, Govind Pashu Vihar National Park and Hemis National Park. 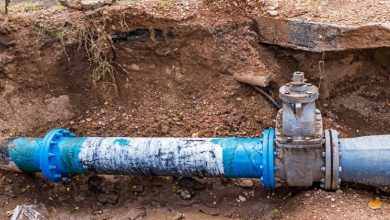 7 Things to Consider Before Doing a Sewer Line Repair 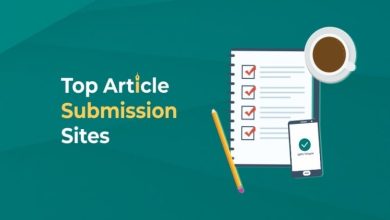 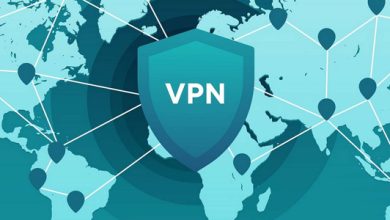 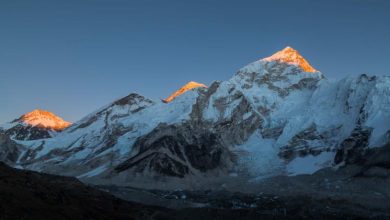 Everest Base Camp Trek in March or April—which is the best?