The Incas were the former rulers of much of what is now South America. The empire initially grew out of only a few cities in what is now Peru. Cuzco was the most important city. From here the Incas quickly expanded their empire either by diplomatic means or by brute force. At the peak of their power the empire covered parts of present day Peru, Bolivia, Chile, Colombia, Argentina and Ecuador.

The Incas were a highly developed people with an extraordinary culture and rich history. One of the highlights they managed to achieve was the construction of the city of Machu Picchu. They built this city high in the Andes Mountains at an altitude of almost 2.500 meters.

A true piece of art. The building materials needed for the construction of the city and sun temple had to be brought up the narrow mountain paths by human hands with the help of lamas.

It became the domain for the king and his retinue and other high-ranking Incas. There was also a special place where sacrifices were made. The Incas were very closely associated with natural phenomena such as rain and fire. They believed that their king descended from the Gods.

After the battle with the Spanish, the city was abandoned just before the fall of the empire. Because it was located in a very remote place, the city was only rediscovered centuries later.

Today it is one of the most popular attractions in the country. There are several treks offered to Machu Picchu. One of the most famous is the Inca Trail.

The Incas were very clever and made many inventions. They developed a very smart network of couriers. In fact the predecessor of our current courier network. They brought via the extensive road network all kinds of mail and goods to the various postal stations.

They were also very knowledgeable medically. Examination of found skulls showed that they could reduce pressure in the brain and possibly even remove tumors.

They also discovered how to preserve their food, mainly potatoes, for a long time. They did this under cloths where they let it freeze in the cold nights of the Andes. In the morning they pounded out the moisture. This way the potatoes kept much longer.

If you want to visit Machu Picchu, you first fly to Lima, the capital of the country. Several airlines fly there from our country. The queues at the airports have not yet disappeared. The chance of delay or cancellation of your flight is still present. In the passenger rights for delays and cancellations you can read all about when you are entitled to compensation. From Lima you travel on to Cusco from where you can book a trip to Machu Picchu. 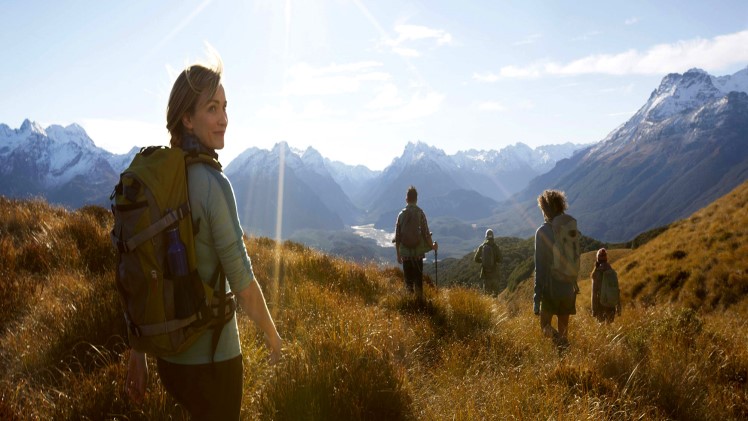 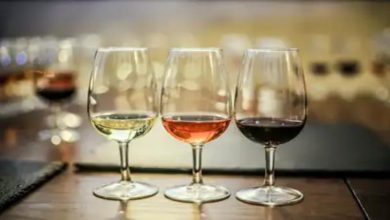 Why a wine tour is good for your romantic life 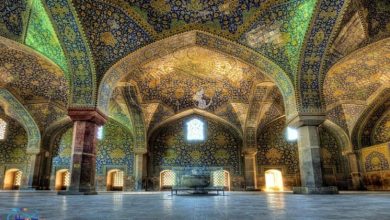 Iranian Culture and History: Everything You Need to Know

The Ultimate Guide to Planning a Honeymoon in Jamaica