With the popularity of the Pocket7Games app on the iOS store, it was only a matter of time before it found its way onto Samsung phones. And now that time is here— the Pocket7Games app is available on the Samsung Galaxy store. The app brings the same captivating gameplay and exciting competitive atmosphere players enjoy on iOS. So, if you’ve been waiting to play the app on your Samsung phone or tablet, the time has come.

But if you’re asking yourself “What is Pocket7Games?”, then you’ve come to the right place.

Pocket7Games is currently one of the top-rated game apps in the Casino section of the iOS App Store. The app itself includes several different games, and each of them gives players the chance to win real money. The Pocket7Games app operates as an all-in-one game platform that allows players to go head-to-head to earn free money. Each of these cash games is designed to allow players to showcase their skills and compete against other users in quick and easy games. So, what games are available on the Pocket7Games Samsung app?

Bingo Clash is the most popular game on the Pocket7Games iOS app. It’s Bingo, but with a competitive edge. Players score points based on how quickly and accurately they can find the announced number. It’s a game of speed and skill, as time is limited, and the numbers just keep coming. The player with the most points wins and takes home the prize.

Solitaire is a well-known card game that has been around for centuries. Pocket7Games adds fun and exciting twists to the game, including a time limit, scoring requirements, and more. This variation of Solitaire requires skill and speed so you can outperform your opponent.

If you’re a fan of Blackjack, then you will love this game. 21 Gold takes a lot of inspiration from Blackjack, but puts an interesting spin on it. The game features quick and easy gameplay that anyone can pick up and start playing. The idea is to create combinations of 21 from a card deck before time runs out.

A game that is reminiscent of one of the most popular video games in the world, Tetris. Tilz Blitz provides players with a blank board and numerous different tiles to fit and combine together. As the gameboard fills up, it can be cleared by completing rows or columns, which will allow the player to earn bonus points.

The app features 10 classic games to choose from, so there is something for everyone. Each game is skill-based and players can compete for real money or Tickets, an in-game currency. Pocket7Games works with trusted withdrawal providers to ensure players have multiple ways to claim their prizes, including Paypal, as Pocket7Games is an authorized PayPal partner.

You can find out the best place where you can know about the hiboox.

The Pocket7Games Samsung app brings fun and addicting skill games to your Samsung device. And now, you can share the mobile skill gaming experience with friends to earn a cash bonus. Invite your friends and other Samsung users to the game to score up to $500 in Bonus Cash. The process is quick and easy: simply navigate to Cash Miner and click “Code” in the top left corner. This will give you your personal invitation code, which you can send to your friends and family. Once the person you invited signs up, you will receive a chance to “dig,” which can earn you some big cash prizes.

Find Out the most significant news news360webs. By the way, this site newszone360 also help you top get latest information. 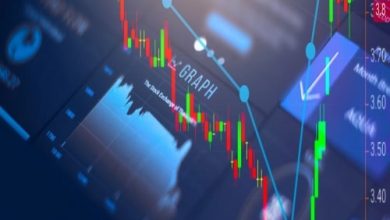 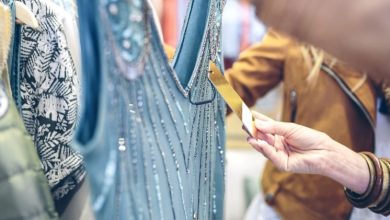 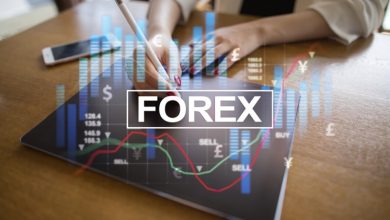 What are the Best forex trading platforms on reddit 2022? 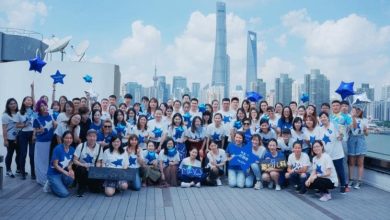 How Does Make-a-wish Foundation Works?