More than 300,000 Australians visit the Hawaiian Islands every year, making it a clear favourite destination. Whether you stay on the Big Island and hit all the major tourist spots or travel to one of the smaller islands like Lanai or Molokai for a less hectic (and less crowded) holiday, you’ll find plenty to do while you’re there.

Tour a volcano, snorkel or scuba dive in the warm Pacific Ocean, hike in a lush jungle, lounge on a beach, or shop in an authentic Hawaiian market. Maui, Waikiki, and Kauai are three of the most popular islands to visit, but any one of them will give you the Hawaiian experience you want.

The capital city of the U.S. is a bucket list destination for many Australians. It’s full of American history and its government buildings are wonderful examples of early American architecture. Visit the White House (make sure to have a reservation), watch a presidential motorcade, take a picture with the six-metre-tall Abraham Lincoln statue at the Lincoln Memorial, pause for reflection at the Vietnam Memorial, and take a stroll along the National Mall between the Washington Monument and U.S. Capitol Building.

The state of California has it all for a tourist. In San Francisco, must-see attractions include the famous Golden Gate Bridge, Alcatraz prison, Muir Woods, and Chinatown. Los Angeles features Hollywood, Beverly Hills, Venice Beach, and Rodeo Drive. Further south, in San Diego, you’ll find the USS Midway, the San Diego Zoo, Coronado Island, and the Gaslamp Quarter. And that’s just three of the cities in this massive state. You’ll find spectacular beaches everywhere on the west coast and inland, there are mountains, deserts, and several national parks.

Take the California Coast Highway from San Francisco in the north to San Diego in the south, stopping along the way to visit various cities and view incredible sights. You could easily spend several weeks (or months) trekking through California, so if you only have a few days, make sure you have a list of priorities so you don’t miss anything you really want to see or do.

The Big Apple is a very popular place for Australians, with 33% of those visiting the U.S. opting to stay in New York. Check out a Broadway play, shop in Times Square, have a picnic in Central Park, climb the Empire State Building, and reflect at the World Trade Center Memorial. These are just a few of the many activities available in New York and as with California, plan at least a few days to see everything.

No matter where you go in the U.S., you’re bound to have a memorable time, but these four destinations are tried and true for Aussies, so if you’re struggling to pick a state, try one of these. You won’t be disappointed. 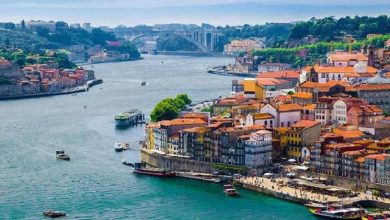 Tips to avoid mistakes when moving to Portugal in 2022 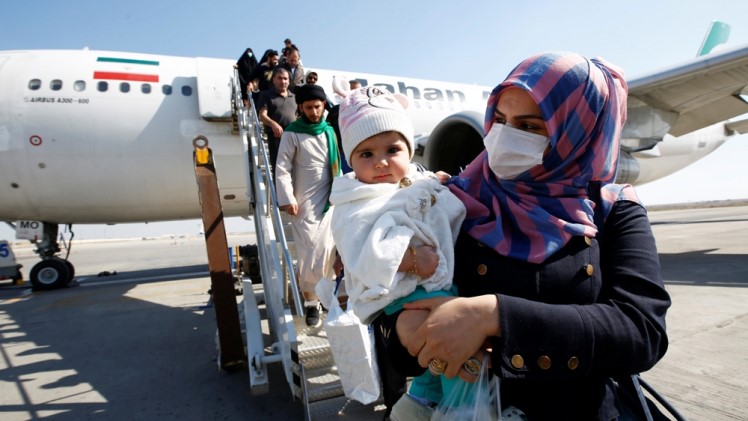 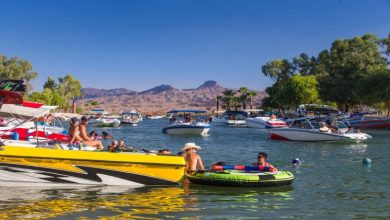 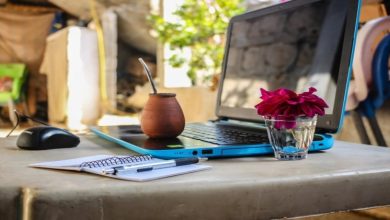