Due to their superb quality products and high level of service to its consumers of all genders, Breitling has become famous worldwide. Breitling initially made watches that were exclusively for men in uniform(military). However, as years progressed, the company made a massive boost so that their watches may be more accessible to customers of all genders, ages, and in all aspects.

Considering the manufacturer’s evolution throughout the generations, their service to their clients and investors has remained consistent. In addition, the company’s quality and the premium skillset of their services truly distinguishes it from other watchmakers in the industry. Continue reading below so that you can explore the history of quality service from Breitling.

Building the Foundation of Breitling Watches

Breitling, like most of the other watchmakers in the industry, began in modest circumstances. However, the manufacturer’s roots can be traced way back to 1884. In addition, Léon Breitling set up the timepiece manufacturing business in that era. Moreover, it all consisted of a single boutique inside the heart of Switzerland.

Breitling founded his watchmaking company when he was just 24 years of age. Despite his age, it did not seem to stop him from establishing a timepiece dominion. In 1892, the watchmaking company decided to relocate to a plant in a Swiss city in the canton of Neuchâtel.

Aerospace, in all aspects, just like Breitling, progressed over the different generations. For example, Willy Breitling, the watchmaker’s previous president, gave flight equipment to a few aircraft operators by 1936. This relationship and interaction allowed the company to have an essential enterprise during the many wars, especially in World War II.

Numerous so-called analysts predicted that Breitling watches would die after the war because they thought the watchmaker could not withstand different eras. Yet, fortunately, the company evolved with the circumstances. And that is when they tried to build quality watches for both men and women of all ages.

Breitling’s biggest and most important triumph can be traced back to the early days of 1962. It is because of Scott Carpenter, a NASA astronaut who worked with the firm to create and equip the Cosmonaute and altered the genre of the Navitimer. He ended up wearing it throughout the Project Mercury mission, which is America’s first-ever human spaceflight voyage.

Following the space flight, the business suffered severe difficulty in the production of vintage pieces. The company was bothered because self-winding timepieces were growing increasingly famous with the masses, but no firm had yet invented a fully automated timepiece mechanism. So Breitling collaborated with Heuer, Dubois-Depraz, and Buren to develop the industry’s first automatic watch mechanism.

The chronograph movement in the world faced a crisis, which caused the collapse of other luxury watchmaking companies at that period. Willy Breitling felt unwell, though too, prompting him to decide to close the business in 1979. Thankfully, during the supervision of Ernest Schneider, a pilot and watchmaker, the firm only reopened in 1984.

Ernest Schneider enjoys flying as a passion. Showing his obvious shortage of horological knowledge, he managed to develop conventional and automated watches. Breitling resurrected the Chronomat, a timepiece originally developed for statisticians and researchers, under his supervision.

Breitling Chronomat watches were the prime pieces to include a slide rule bezel, a concept later adopted on the Navitimer aviation timepiece. In addition, the current Chronomat edition features a potentially life-saving Case of Emergencies variant with an integrated locating transmitter. During the 1990s, Théodore Schneider, Ernest Schneider’s son, was released amid his business power grab.

When the iGeneration started, Breitling began to form alliances with other celebrities and corporate entities, such as Bentley’s luxury automobile firm. As a consequence, they produced the well-known ‘Breitling for Bentley’ series.

Breitling is indeed one of the greatest watch manufacturers across the globe because of its legacy and development. In addition, they never overlook how they got started in partnering with aerospace companies. They adapt with time, using modern technology in their designs, making sure that they use advancements to make their timepieces a gem to their owners.

Until this very moment, the watchmaking firm has remained active. This nevertheless results in mind-boggling and superb works of art that anyone envies. Breitling never changed their quality works; they just added modern technology to their classic collections. As a result, there is no reason why you should not try and experience what Breitling can offer you. 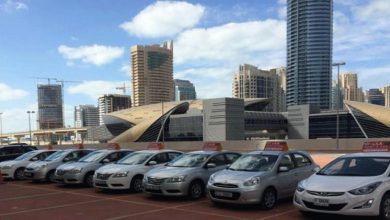 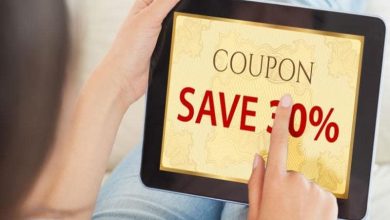 Use Promo Code For Online Shopping and Save Money 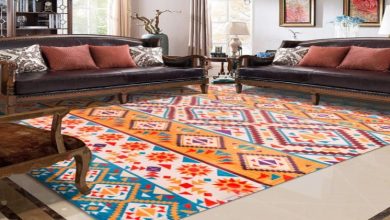 Types Of Rugs Patterns That Would Suit A Bohemian Household 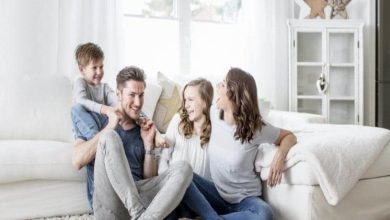