The mysterious aviation black box has gained nearly iconic status. After aviation disasters, at least in the movies, the first question seems to be, “do we have the black box?” In this article, Dan Calugar, an experienced investor and pilot, discusses this essential piece of aviation equipment and why it is so important.

First, to dispel some common misunderstandings, the “black box” commonly mentioned is actually made up of two separate pieces of equipment. One is the flight data recorder (FDR), and the other is a cockpit voice recorder (CVR). Neither of these two devices is black (they are orange), nor are they boxes (they are cylindrical).

The term “black box” is commonly used across all industries to describe something that plays an important role, but few people understand how it works. It has become a somewhat generic term to mean “that thing we don’t understand how it does what it does.”

“In programming and software engineering, the idea of a black box indicates a hardware device that will take various inputs and produce a predictable output and can be used without understanding the internal logic. With stock trading, a black box trader uses algorithms that may not be clearly understood to execute automatic trades,” stated Dan Calugar.

The FDR and CVR are essential forensic tools for understanding why an aircraft may have crashed. These recorders constantly record all the readings from the aircraft’s instruments and any communications between the pilots or between the aircraft and ground control. With modern digital aviation recorders, only about two hours of data are recorded before the newest data overwrites the oldest data. The idea being that data older than two hours is likely not relevant to the event.

These rugged devices are built to withstand the heat and impact of a plane crash and are usually installed near the tail, where they will likely sustain less damage during a crash. When the National Transportation Safety Board (NTSB)—an independent government agency that investigates every civil aviation accident in the United States—shows up after an aviation disaster, they understandably want to know if these recorders have been retrieved from the crash site.

By examining the recorded data captured on the FDR and CVR, NTSB investigators can reconstruct the events leading up to the crash. They can tell if there were mechanical or structural failures. They can determine if the onboard electronics performed as they were designed, and investigators can listen to what the pilots were saying in the minutes leading up to the event.

The flight data and cockpit voice recorders are essential to flight safety. They are required on all commercial aircraft, including corporate jets. In addition, data retrieved from crashes are routinely used to improve flight safety systems and procedures.

It is interesting to note that airplanes are not the only vehicles to contain data recorders. Many passenger busses and even automobiles now have the ability to record what’s going on with the vehicle’s systems and operator at all times. 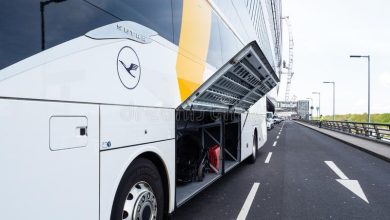 Traveling the Old Fashioned Way – Taking a Bus through Frankfort 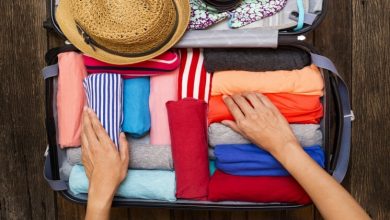 Travel Packing Essentials: What to Bring on Every Trip 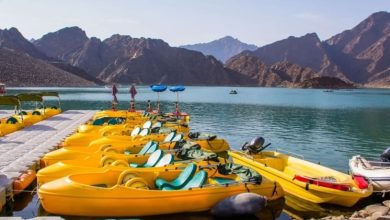 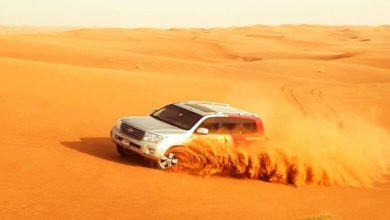