The 2003 adventure tourism safety experience survey was also administered in Scotland. Scotland was chosen as a comparative destination since it exhibited many of the inherent environmental qualities which characterize adventure tourism operations in New Zealand: it has a degree of rural remoteness and a relatively scenic backdrop for adventure tourism participants; its volume of international and domestic tourism flair are not too dissimilar to permit valid comparisons.

Method The 1999 survey involved the use of an initial survey instrument, which was devised as a self-completion questionnaire, being four pages in length with a series of open- and closed questions. The instrument was piloted among a sample of 10 operators in 1998 after preliminary scoping interviews with key operators and NGOs in 1998 to establish the principal issues to examine.

The questionnaire was then mailed out to the entire known population of adventure operators during the winter season. In 2003, this survey instrument was revisited, with revisions made to the questionnaire structure to incorporate questions that allowed the researchers to examine the risk management practices of operators. An extensive review of secondary sources was undertaken, including listings in trade journals and activity magazines, trade associations, regional and national tourist boards as well as listings in the Yellow Pages to identify the scope of this sector.

In New Zealand, some 301 companies were identified after 59 business closures/database duplications were removed and in Scotland, some 389 companies were located, which was modified after an initial mail out to 351 operators from a known total of 960 ‘activity’ operators who operate adventure through to non-adventure-related holidays/activities (System Three, 1998).

Why You Should Book a Helicopter Tour for Your Next Vacation 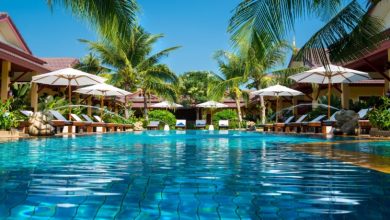 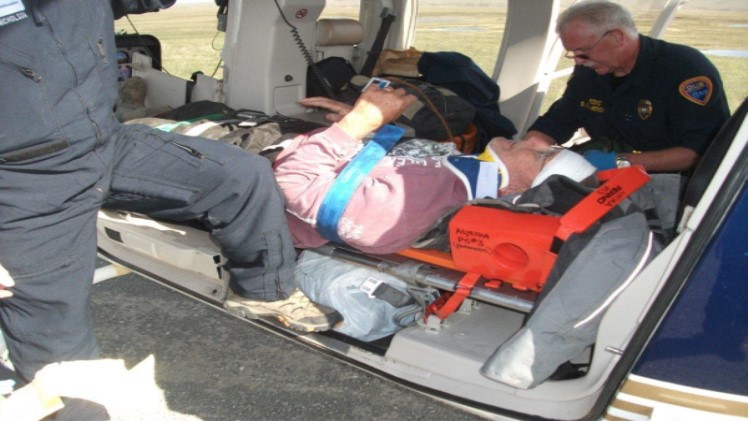 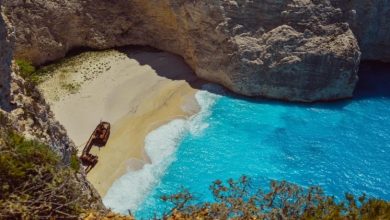 10 best beaches to relax in on your Greece honeymoon