With a mysterious and enchanting ambiance that brings out your inner detective, escape rooms take you through a fantastical adventure where you need to find clues and solve puzzles to win the game. These games have a plethora of variety in terms of themes and challenges.

If you are someone who loves traveling and breakout escape rooms almost the equal amount, here are 8 best escape rooms all over the world that you must visit at least once:

In this room, it is not just you and your team- you are locked in with a zombie. Although the zombie is chained up to the wall, every five minutes, the chain gets loosened a little. You’ll need to find all the clues before the zombie can reach you. This room will surely keep you on the edges.

Alice in Puzzleland is produced by leading escape room brands with franchises worldwide. The game is set in hatter’s cottage as he’s been accused of stealing the Queen’s tarts. You have to find them before the hatter gets punished. Some other notable experiences by this brand include Blackbeard’s Treasure in Houston The Greenhouse in Paris, France.

The city of Berlin has a serial killer in hiding, and the crime inspector has to investigate his own suspicions. This room is run by an award-winning escape room business in Germany. This extremely popular facility offers four different rooms, each equally spine-chilling. You can choose from Ghostbuster Brandon Darkmoor, The Lost Treasure, Beast of Berlin, and Go West, all of which have a 75 minutes limit.

When things go wrong in a research laboratory, Sodium Cylate gets mixed in the rooms, and a team blinded by illusions has to find their way out. Mama Bazooka’s escape rooms have received endless praises and numerous awards. The Laboratory, The Dome, and The Girl’s Room are the three experiences offered by this company. The Dome was voted the number one escape room in the world by Terpeca in 2019 and 2020.

This is one of the most immersive escape room experiences ever. It’s also known as ‘The Legend of Zelda’ of escape rooms. The room prioritizes story and atmosphere more than puzzles or clues. The music and art create a mystical ambiance that’s realistic.

An escape room that takes you into a time loop after you find your favorite pop star dead in her apartment. You are given 10 chances to change her fate. You have to figure out the cause of her death and save her.

You are a team of highly skilled thieves, and you have to make your heist a success. Their brand gives a choice of two themes: The Vault, which takes 80 minutes, or The Architect, which takes 60 minutes. The Vault will give you the experience of a heist as you take on the role of a thief.

It’s a thrilling and mysterious crime investigation scenario offered by the company, ParaPark. Their highly captivating rooms with decors, sound effects, and low-key lighting are sure to give you a movie-like experience. Gateway No. 9 and The Mad Landlord are the two other escape rooms of ParaPark.

The rooms need to be booked prior to your visit, and it can be done online on the website of the respective brands. 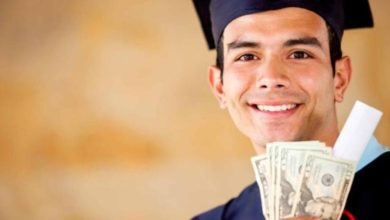 How to make money with your student car long after graduation 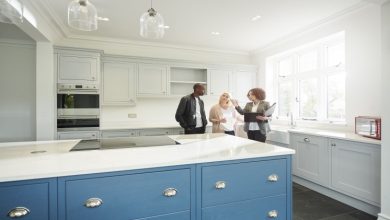 How to Prepare Your Home for Sale – Beginners Guide 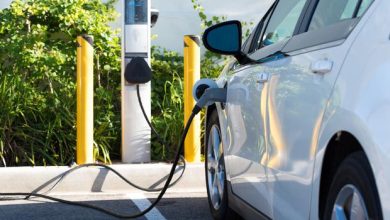 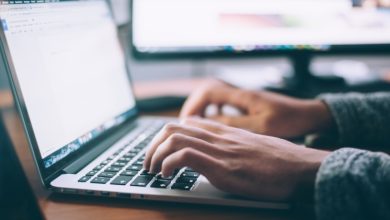 Professional essay writing services: a desirable practice for students or not?