Three years, 38 search and rescue (SAR) missions, and thousands of first-aid incidents after my first encounter with the Japanese tourists, I again found myself working eruption duty. This time, however, I was kneeling over a 52-year-old female tourist from Florida, who had suffered a closed head injury after losing her balance while operating her video camera.

As I looked into the confused and pained eyes that you often see in a person with a concussion, I began to wonder how many tourists to this and other national parks are injured each year.

A search I later conducted of visitor fatality records kept by the Risk Management Division of the U.S. National Park Service shed some light on the issue. From 1971 to 2000 there were 4680 recorded visitor fatalities in U.S. National Parks with motor vehicle accidents and drowning incidents being the most frequent cause of fatality. In addition, in 2003 the park service conducted 3108 SAR operations at a cost of U.S. $3.4 million and 69,749 personnel hours. While the identification of motor vehicle and drowning-related incidents as the most frequent cause of death to tourists visiting U.S.

National Parks mirrors the findings of Wilks, Pendergast, and Wood, (2002) and McInnes, Williamson, and Morrison, (2002) on tourist populations in general, a search of the academic literature investigating fatal and non-fatal tourist incidents, specifically, within national parks is somewhat limited. However, the literature that does exist tends to be focused on the environment that tourists visit, the activities that tourists participate in, and the knowledge and behaviour of tourists.

For example, in a study of tourist encounters with wild animals in parks and reserves in South Africa, Durrheim and Leggat (1999) report that fatal and non-fatal encounters largely occur as the result of tourists carelessly approaching prides of lions on foot, tourists ignoring established rules, and a general ignorance of animal behaviour on the part of the tourist.

In addition, Boulware (2004) identifies poor hygiene and a willingness to drink untreated surface water as a frequent cause of diarrhoea among wilderness travellers on the Appalachian Trail and Bauer (2002) reports that the vast majority of tourists visiting Manu National Park in Peru are unaware of leishmaniasis (parasitic disease) despite seeking travel advice prior to their visit. 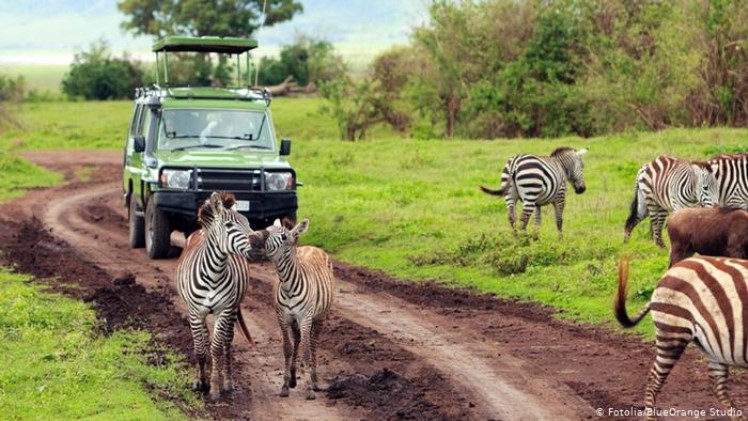 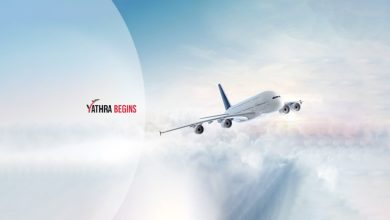 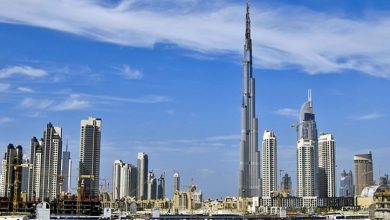 7 Top Tourist Destinations in the UAE 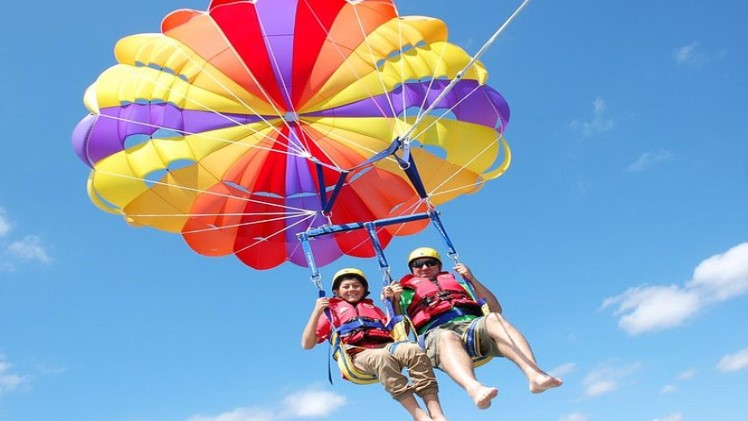