Toronto is one of the most important places in all of Canada. While not the capital of the country, that’s Ottawa as we know, it is the first city many people think of when thinking about Canada as a whole. While, of course, that’s because of the city it’s grown into in the modern day but it wouldn’t be that if not for it’s past.

When looking to better understand the past, everyone from tourists to those with their own piece of Real Estate in Toronto have plenty of options thanks to how well the city has preserved its history. If you aren’t sure where to start learning about this great city, here’s a few of the must-sees whether you’re a local or you’ll only be there for the weekend.

These “double-decker” theatres were built in the early 20th century and created with different ideas in mind. The Elgin was fashioned as one might expect of a theatre at the time, luscious fabrics and intricately crafted opera boxed, while the Garden was made to look like it’s name, a garden. Each a beautiful sight in their own way, both suffered the fate of many North American theatres of the time.

Thankfully, starting in the 1980s both theatres were restored to their former glory and have since been open to booking for live entertainment. If, scheduling wise, a show it’s in the cards for you, there’s always the option of a guided tour so you’ll have an option to take in all the master craftsmanship of a bygone era.

When looking at a city’s history the obvious place to look at is where it all started. The best way to experience that is by making a stop at the Mackenzie House. For those unaware of its origins, this was the final home of Toronto’s first mayor, William Lyon Mackenzie. Mackenzie is a fascinating character in his own right and it’s said that he still occupies the home so don’t be shocked if you hear a thump or two, it’s just Mackenzie saying hello.

Beyond the story of the man himself, the house also offers a great insight into what the Victorian era was like for Toronto and the locals of the time.

For those looking for a historical journey of a different speed, the Black Creek Pioneer Village might be exactly what they are after. While those who lived here during the 1860s had different lives than the likes of Mayor Mackenzie, it doesn’t mean who they were is any less fascinating.

Along your tour of the village, you’ll be able to view over 40 different period buildings as well as costumed historians who will answer any questions that might pop into your mind regarding the era and the lives of those who lived there. From seeing the common crafts to hearing the music of the time, Black Creek Pioneer Village uses it’s over 50,000 artifacts to explore what once was and what it might mean for those of us living today. 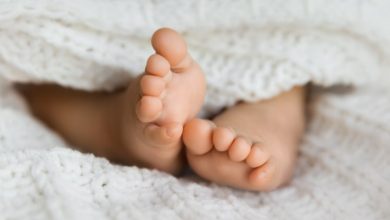 What To Do After Being a Victim of Birth Injuries 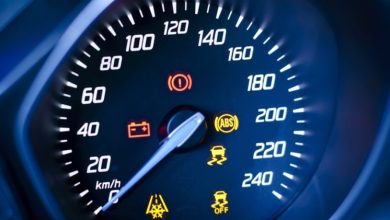 Where can you get inspiration to create the logo 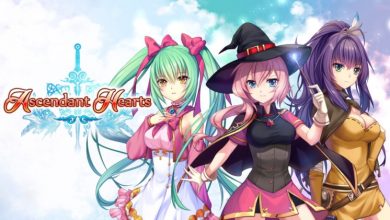 A short brief about pussy saga game of F95 zone